Some brands have a story, and some brands really have a story. Janji is one of the latter. Started in 2012, Janji has grown from a small team that won some seed capital in a business plan competition to a brand that is truly making a difference in the running specialty industry and around the world. 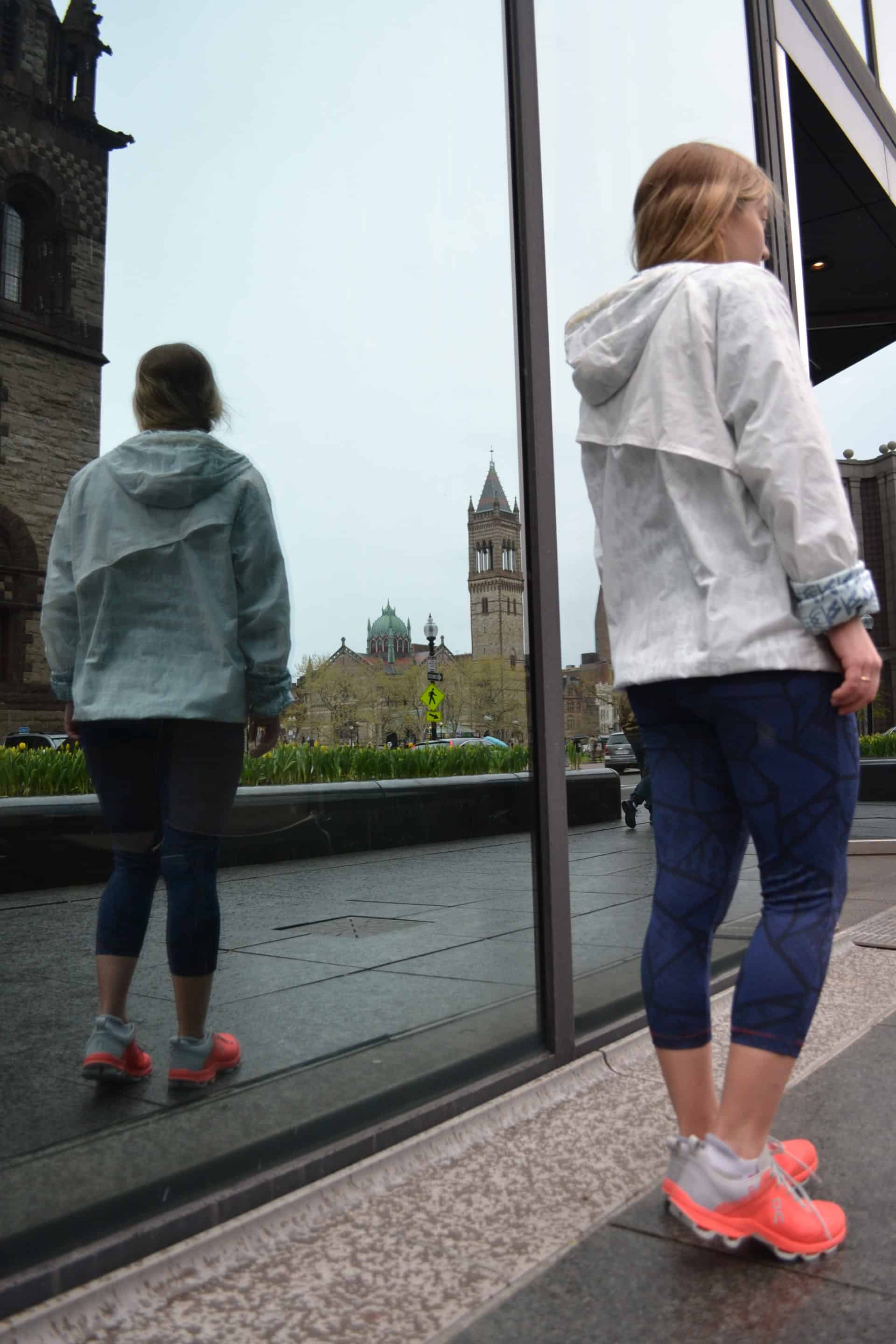 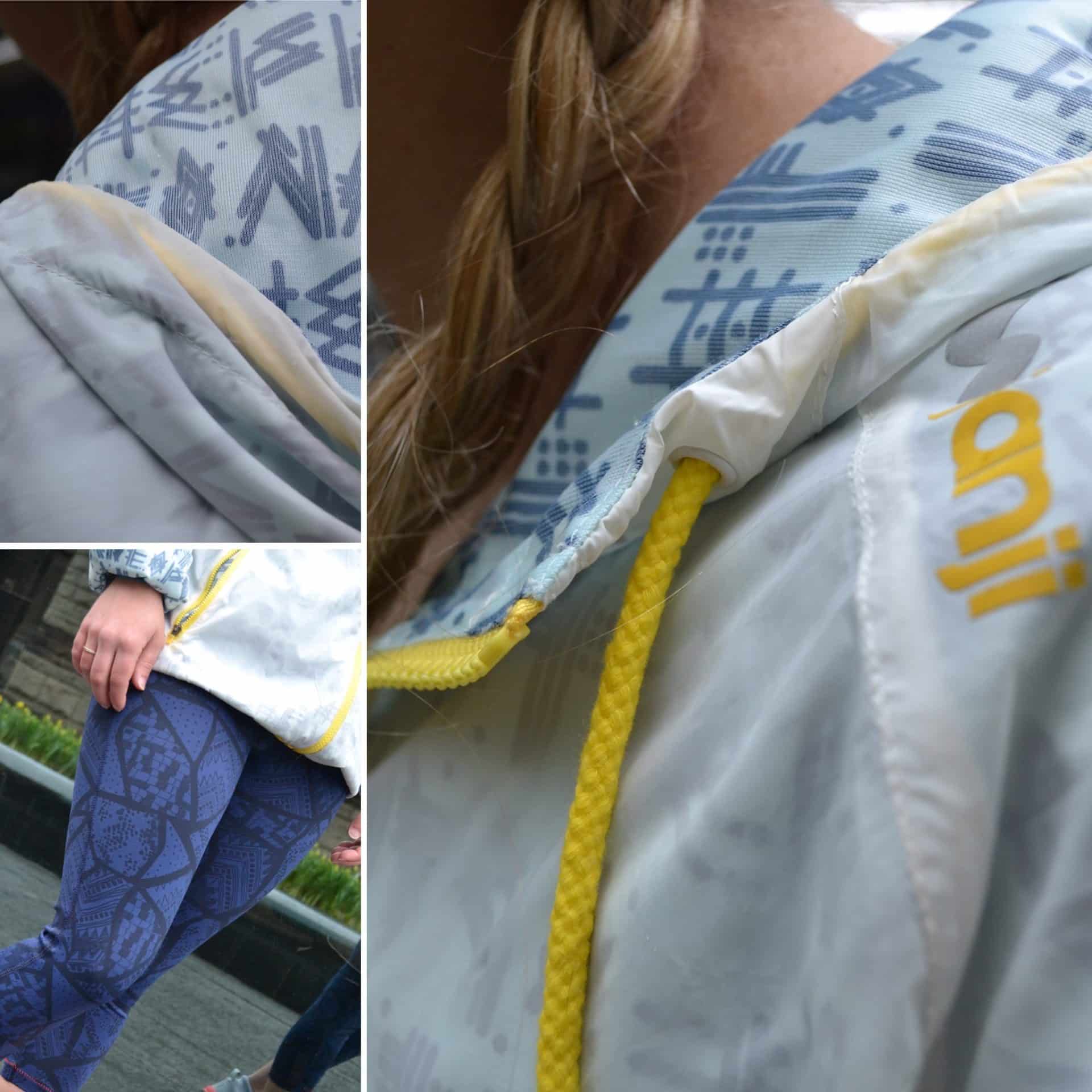 The design of the Capri is inspired by the street art of Zona Cuatro in Guatemala City. The windbreaker was designed in collaboration with Guatemala based designer Jorge Letona, taking inspiration from ancient Mayan scripture.

Co-founders Mike and Dave ran the 10k at the 2010 NCAA Division III Outdoor Track and Field Championships on the hottest day of the year. Drenched in sweat, they were able to finish thanks to the hoses showering cool water on them as they ran, and the water stations located every 100 meters.

Aware of the importance that water played in their race and all of the training that led up to it, they wished that everyone could have the same access to safe water. They spent the bus ride home discussing how runners like themselves could make an impact on such a critical problem throughout the world. They knew that runners are particularly attuned to hydration, and the impact that even the smallest sip of water could have on the outcome of a run. They also knew that runners are driven to be a part of something larger than themselves, forming running groups and training teams to motivate each other throughout the process. By the end of the bus ride, the idea of Janji had formed: what if they could connect runners like themselves to help support clean water initiatives throughout the world? 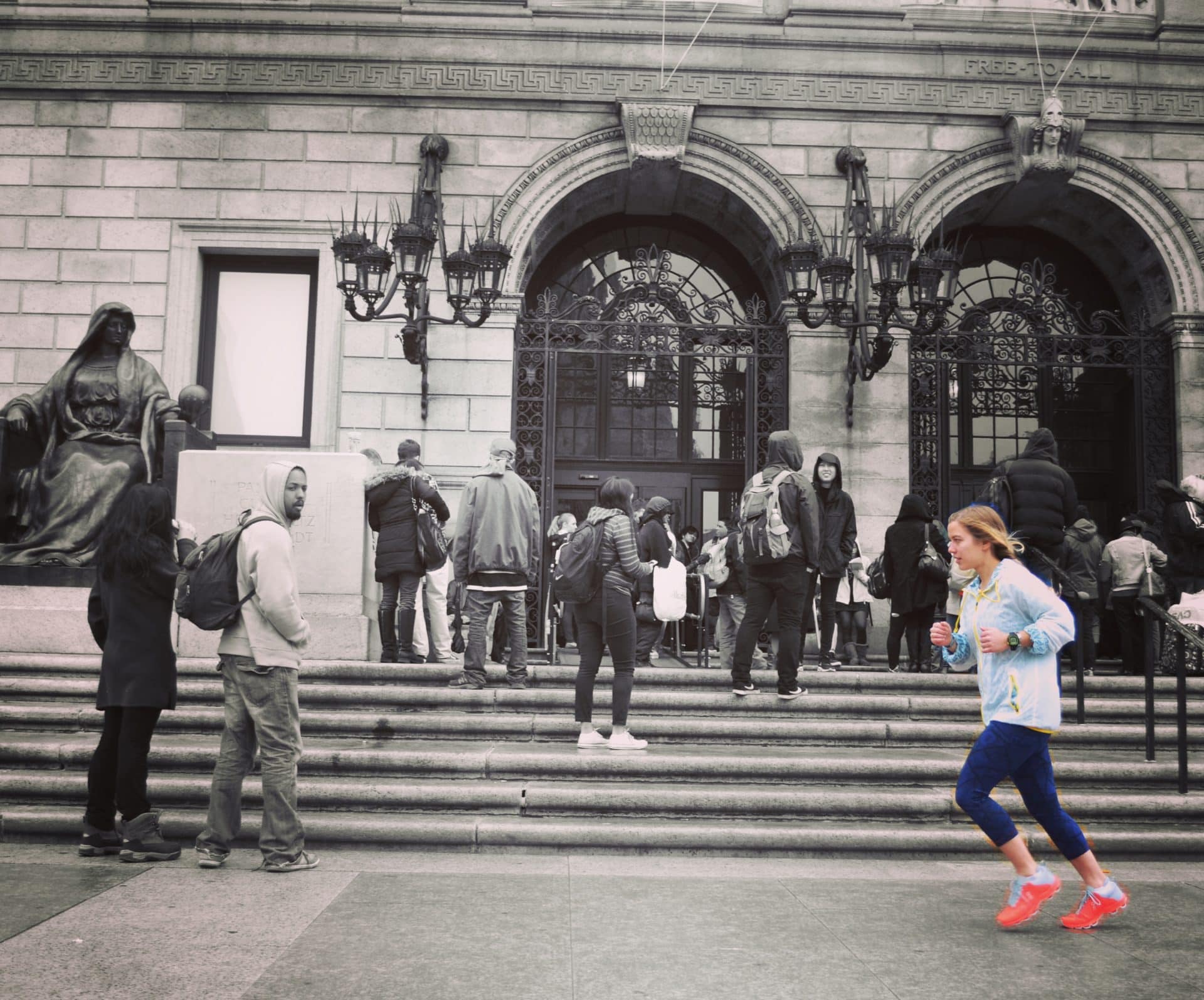 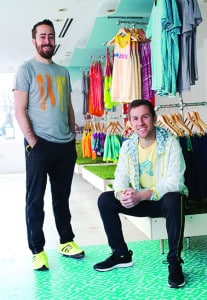 So Mike Burnstein and Dave Spandorfer – two Brookline High graduates –  built a brand based on a charitable business model: For every piece of running apparel sold, 10 percent of that sale would go toward clean water projects in one of nine countries—India, Haiti, Ethiopia, Kenya and Peru to name a few—where they’ve partnered with nonprofits Water.org, Living Water International and DIGDEEP.

The distinct design of each piece is a nod to traditional patterns from each of the countries that Janji hopes to make a tangible impact in.

“Mike and I both had no experience in business before we launched Janji. I was a history major and Mike was an urban studies major. What really motivated us was our mission and just figuring out how to make great running apparel that excites runner like ourselves. From there, we were able to talk to smart people and, hopefully, we learned something along the way.”

Mike, Dave, and the three additional members of the founding team (Kenny Fairleigh, David Hamm, and Mark Pham) received $15,000 in seed money from a business plan competition at Washington University in St. Louis, but it wasn’t their first try:

Mike Burnstein jokes about the following fall, when they first entered a business pitch competition and “were torn apart by the judges.” But they never felt defeated, and set out to patch up the holes in their plan before going on to win two different startup contests and take home some respectable prize money. Dave & Mike used their winnings to make Janji a reality. 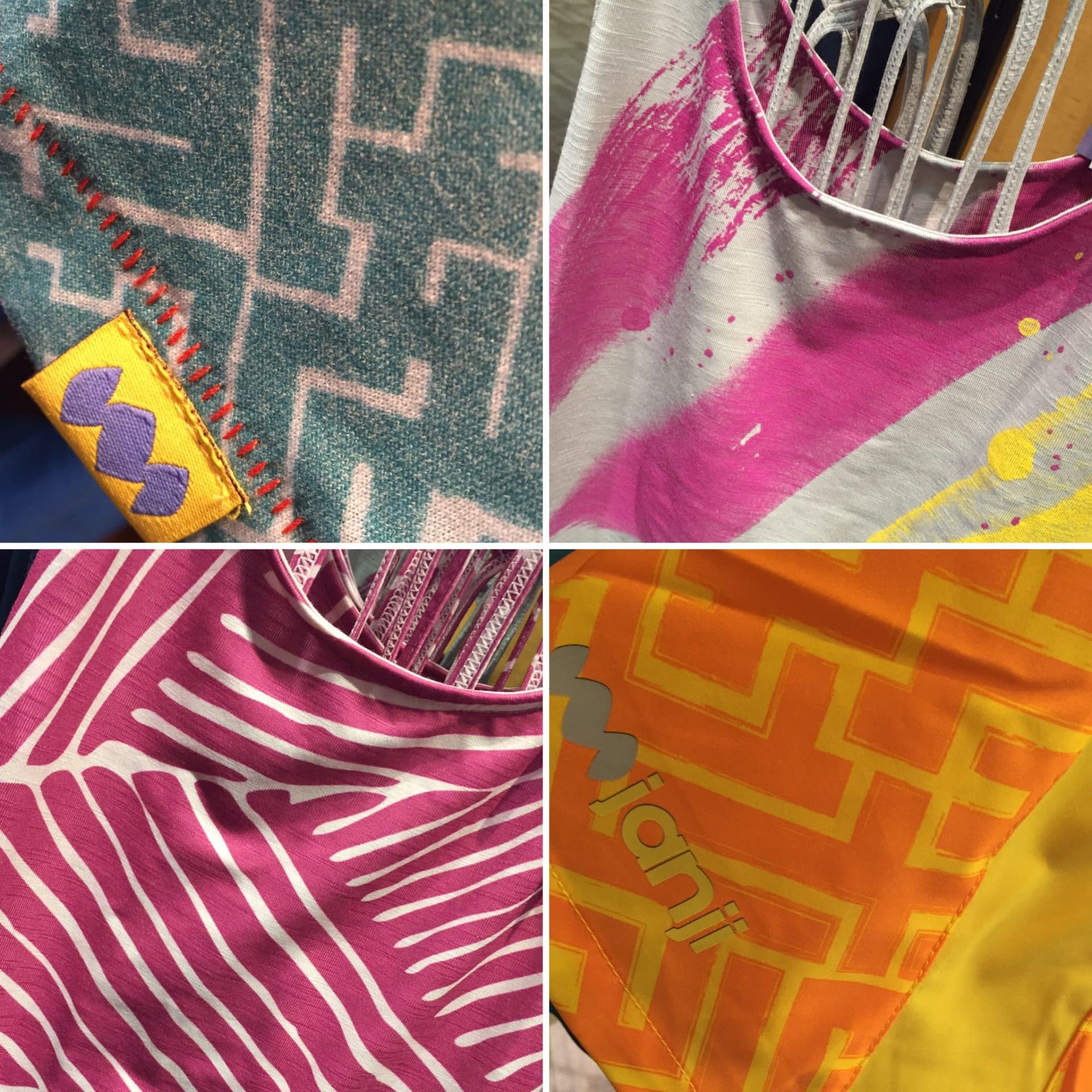 We began selling Janji in earnest this past spring and the response has been overwhelmingly positive. Our company as well as the Boston running community as a whole respond to the whole ‘running for good’ message – this is apparent not only on the third Monday in April every year, but also each weekend across the region as people turn out for the hundreds of road races that are put on to help raise money for charities.

The message of Run for Another – and the interesting and unique design of each piece of apparel – made Janji a natural fit for us. We are proud to support a local small brand making a difference around the world. Learn more about Janji through the last four years

Janji apparel is available in our Boston, Brookline, Cambridge, and Wellesley stores. Stop by and check it out!

Darn Tough makes one thing and one thing only: socks. They are a New England-based company,…

CURREX INSOLES FOR RUNNERS Have you ever pulled the insoles out your running shoes? If you…

The days of flat $5 flip flops are so over. Make the switch to Oofos! Oofos are designed to…