Enter On Running, a Swiss company that was founded in 2010 by a trio of friends (one of whom was a professional triathlete) who believed that the ‘norm’ in running shoes had to be broken. Their basic concept was simple: cushioned landing, firm takeoff, and no artificial support. Sounds simple, right? Well for years running shoe companies essentially had to make a choice – an ultra plush heel strike meant the shoe was inherently less stable; a firm and supportive ride mean the shoe was less cushiony.

Founders Olivier Bernhard, David Allemann, and Caspar Coppetti formally established the On company in Zurich in January 2010 to develop a product range fully engineered in Switzerland using the latest technology. 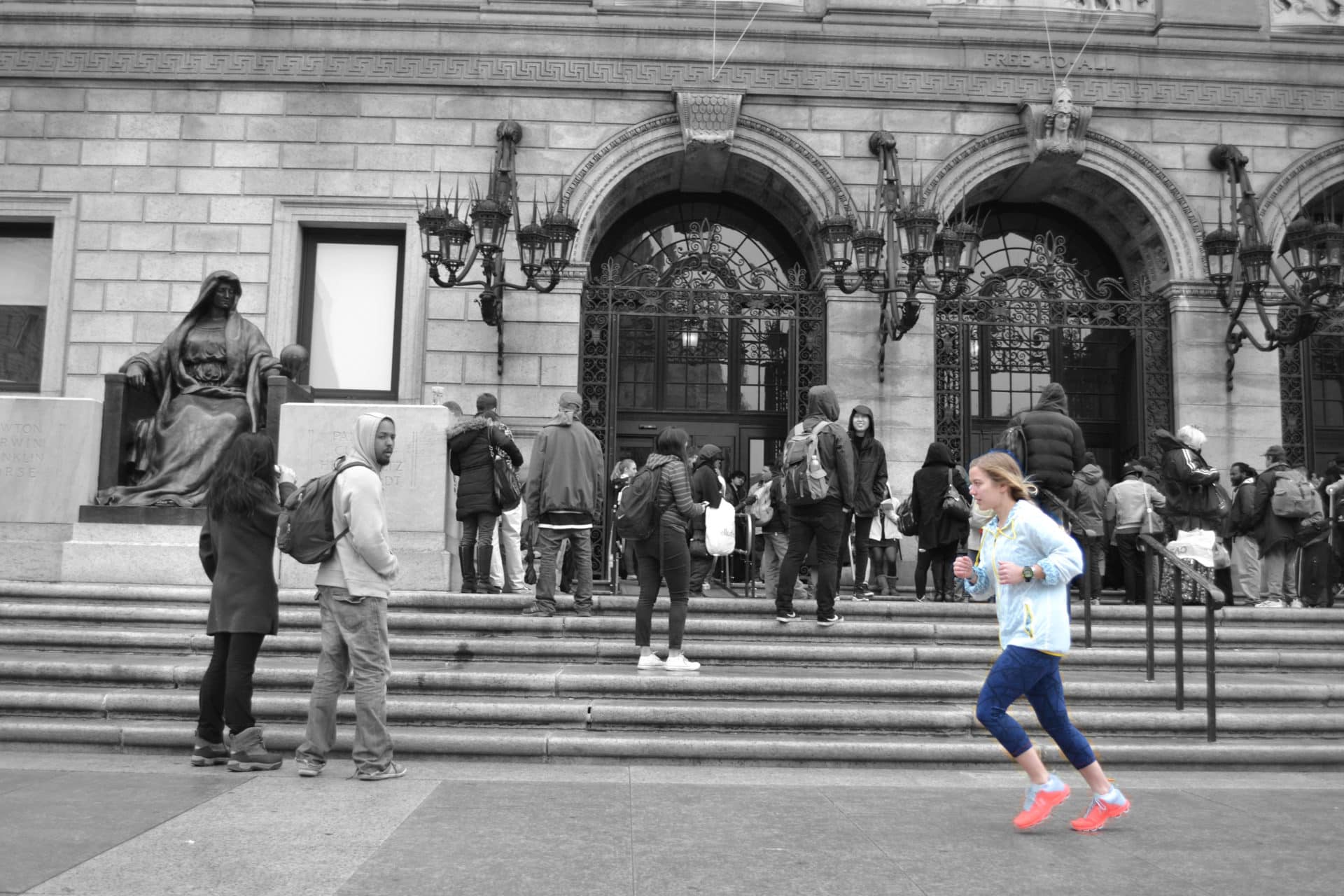 After that, things started to move swiftly. In February the prototypes won the ISPO Brandnew Award, one of the most important prizes for innovation in sports. Test runners were enthusiastic and spoke of running on clouds. In July 2010 the first running stores had the On on their shelves.

On Running shoes use ‘CloudTec’ technology. Here’s how it works: 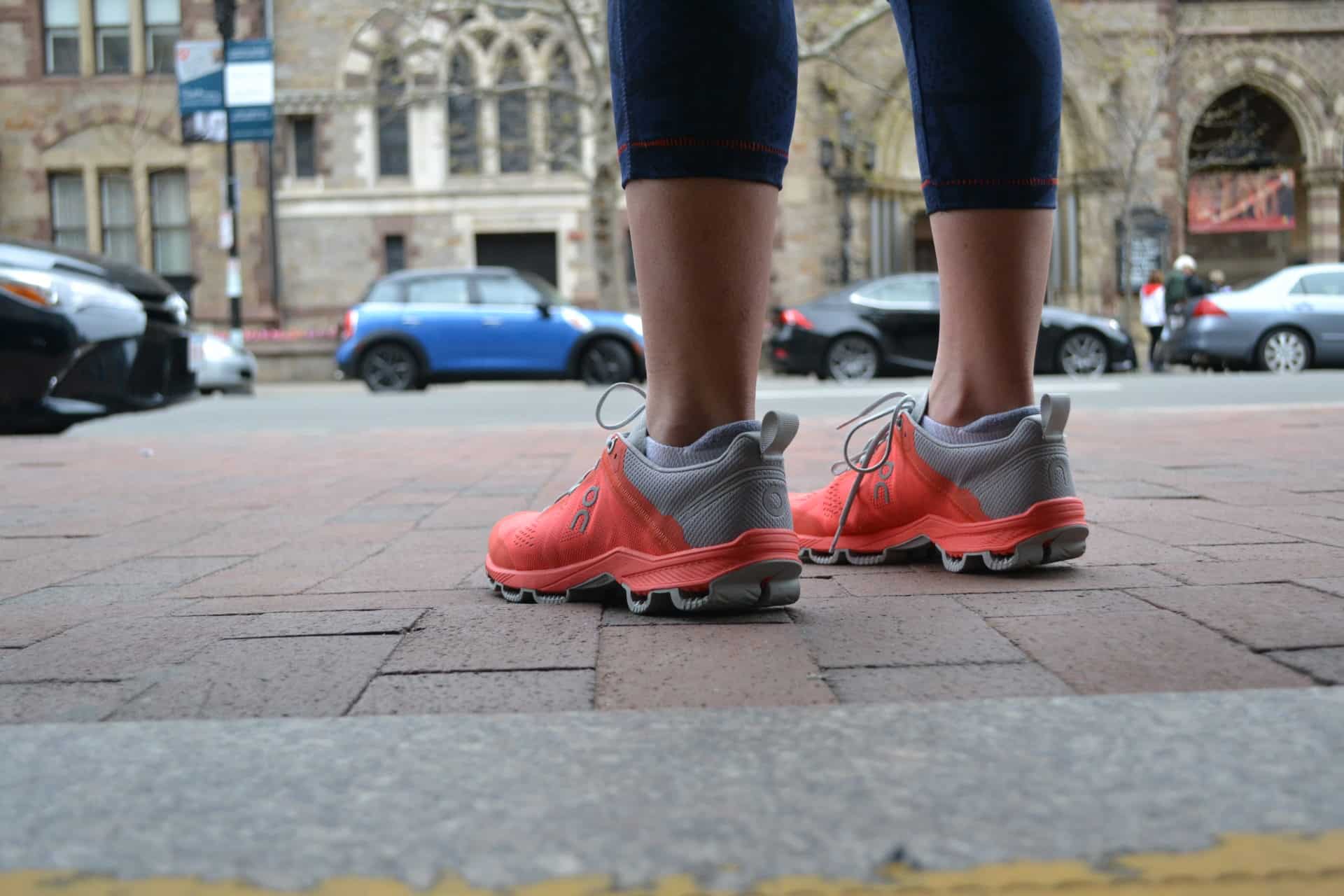 On shoes are equipped with ‘Cloud Elements,’ which are pieces of rubber that form these little cloud shapes. As you strike the ground, these act as little stability balls, activating your postural muscles and enabling you to stabilize your foot strike without artificial support.

When you hit the ground, the highly adaptive rubber elements cushion both vertical and horizontal forces for a soft landing.

Once on the ground, the Clouds lock firm to provide a solid foundation for a natural and powerful takeoff. 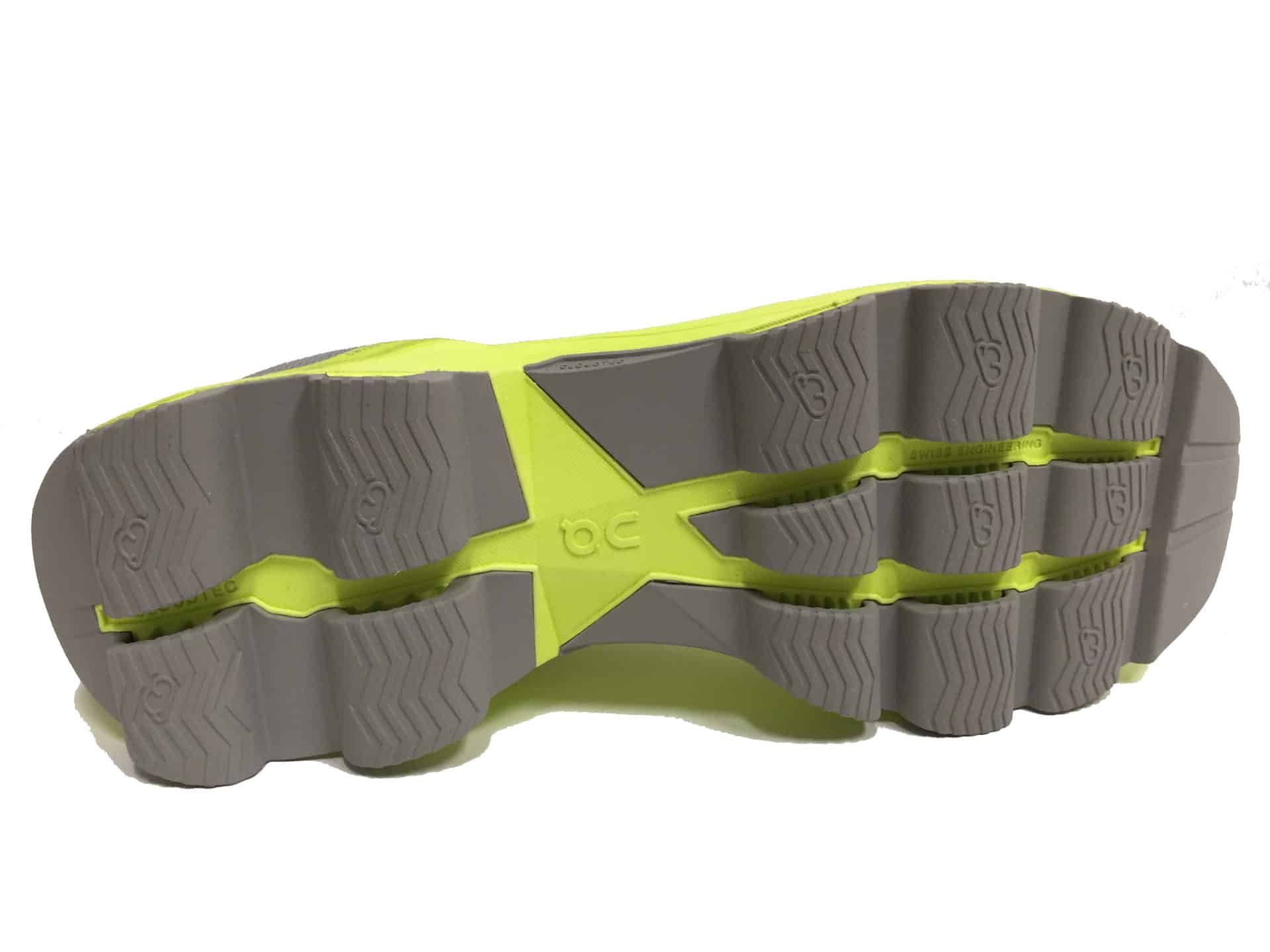 What this leads us to is a ride that is cushioned where we need it (first strike) and more barefoot when we need it (transition phase and toe off).

Darn Tough makes one thing and one thing only: socks. They are a New England-based company,…

CURREX INSOLES FOR RUNNERS Have you ever pulled the insoles out your running shoes? If you…

The days of flat $5 flip flops are so over. Make the switch to Oofos! Oofos are designed to…

Who doesn't like free gear? Enter to win your favorite in shoes, apparel and more.

Thank you for entering!

HOW CAN WE SERVE YOU BETTER?

Tell us a bit about you so we can provide you with products and gear that you love.

Tell us a bit about you so we can provide you with products and gear that you love.

Thank you for entering!